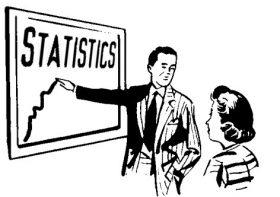 Chief statistician and occasional vice-captain Chris O’Reilly has finally got his finger out and released not only the 2016 statistics but also the long-delayed 2013 numbers (unfortunately missing a few results). These have now gone through the mincing machine and the Cumulative statistics are now up to date.

Notable cumulative milestones for this year are: