Yorkshire’s finest puts on a half-century 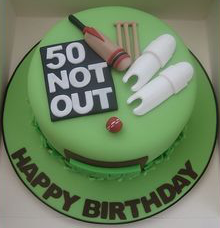 Rumour has it (and the Tourmeiester knows everything) that Barford’s greatest living Yorkshireman finally has a 50 to his name – and I’m not talking about either his bowling average (which is reassuringly shy of 40!) or accumulated number of innings (which could get there, but he might have to start playing more than once on tour!).

Steve Herring, or ‘Erdsy as he is known to every Barford tourist (and if you want to know why just stand him a pint and pin your ears back for a bit!), is not one of the regular players your match secretaries like to call upon when the inevitable late withdrawals scupper their best laid plans (although memorably TJ did call him once in desperation).

However he can lay a claim to be Barford’s greatest tourist (I think jointly with Sandy, but am happy to be put right), having started touring back when ale was thruppence a pint, the (original) Slazenger scoop was all the rage and Sandy Peirson was running around in short trousers (although to be fair he still does that on occasion!). Despite having moved to God’s own country / the arse end of the earth (delete as appropriate) he can always be relied as one of the first paid-up tourists and is usually the last out of the bar at night. 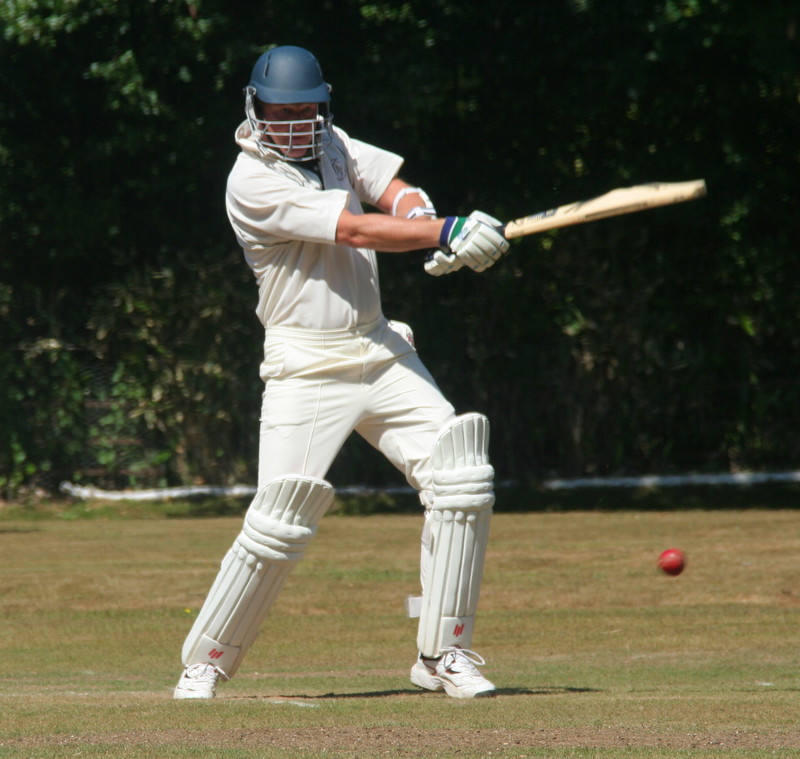 Fortunately he does’t live up to the Yorkshire motto of:

Many congratulations on finally raising a half-century in Barford’s colours and we will look forward to seeing you in Rutland this year (which should at least cut down your commute a little :-))