After previous games, the Morgan twins had applied pressure on the skipper to bat higher up the order and he responded by putting them in to open, with a remit to go big or go home. Simon started with a fabulous array of strokes all round the wicket, none of which made contact with the ball. On the fourth ball of the first over he #drove classically# / #round arm baseball clubbed# (delete as appropriate) the ball down the ground for four. Unfortunately it was his last contribution because soon after he was caught, having been tricked by the terrible variable bounce that no one else experienced.

Will dug in to support PJ and was unlucky not to score more than 7 – all his best shots seemed to go to fielders. Meanwhile Paul was at his imperious best with shots all around the ground and, batting in partnership with Ben Linfield, the scoreboard started to tick over nicely. A big score looked on the cards, but after drinks Stoneleigh’s spin bowlers were able to assert more control. 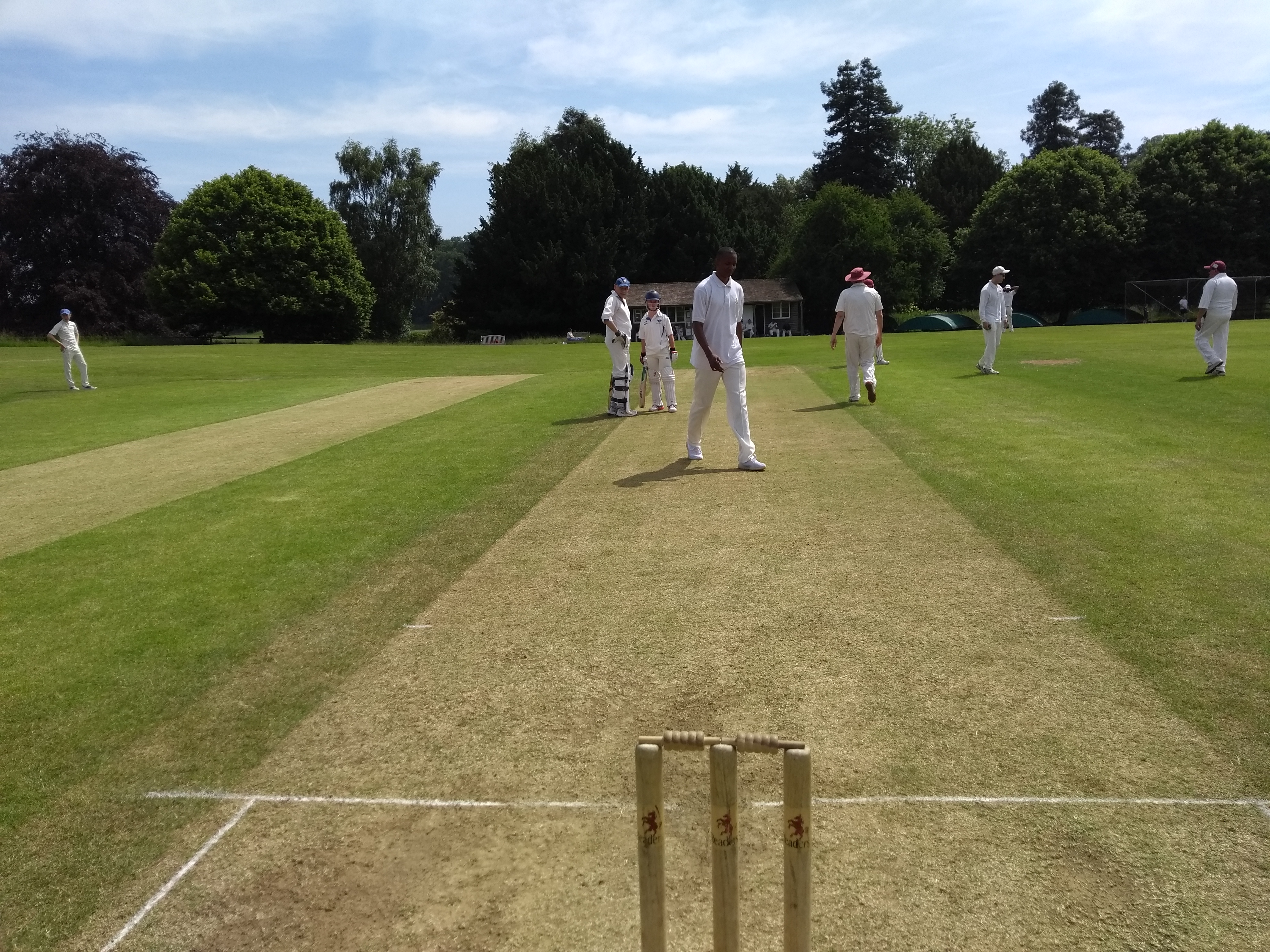 PJ was finally bowled for 63 and Kev batted without the fireworks that he’d shown last week. Meanwhile Ben pushed on, benefitting from a couple of drops and at the start of the final over he was on 90. Captain Drage was on strike and was able to scamper a single off the first ball, allowing Ben to get to his century with some big hits down the ground. We ended on 208-4.

Stoneleigh’s reply never really got started and they were soon in deep trouble at 28-8. Hugh Robbins bowled very well without getting a wicket but there were two each for Hendo, Paul Robbins and Rob Davies who bowled his best spell for the club. Meanwhile Kev grabbed 3 catches behind the stumps. 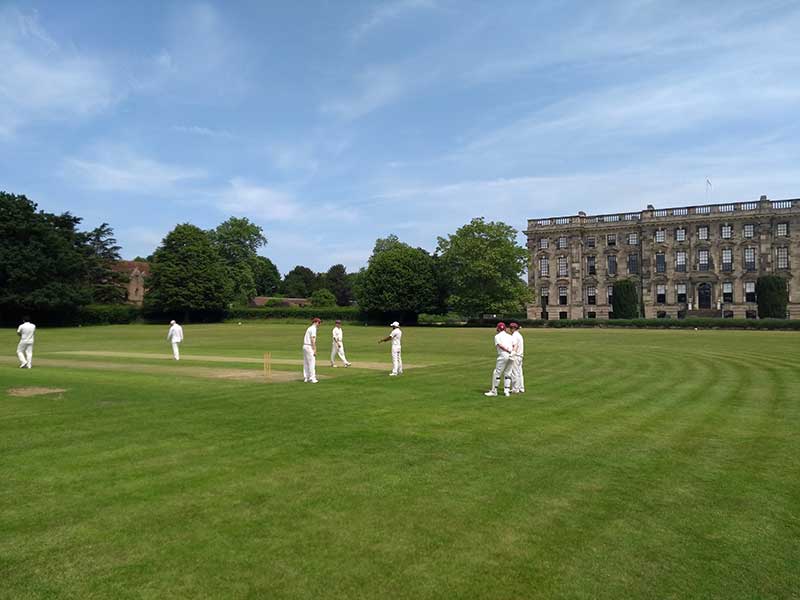 Led by former Barford legend Neil Carter, Stoneleigh’s tail wagged but it was too little too late and they were finally all out for 86.

As a perfect summer’s day drifted into evening, we adjourned to the Stoneleigh Social Club to enjoy our reflections of the game – an experience only slightly ruined by someone constantly crapping on about having laid a platform. 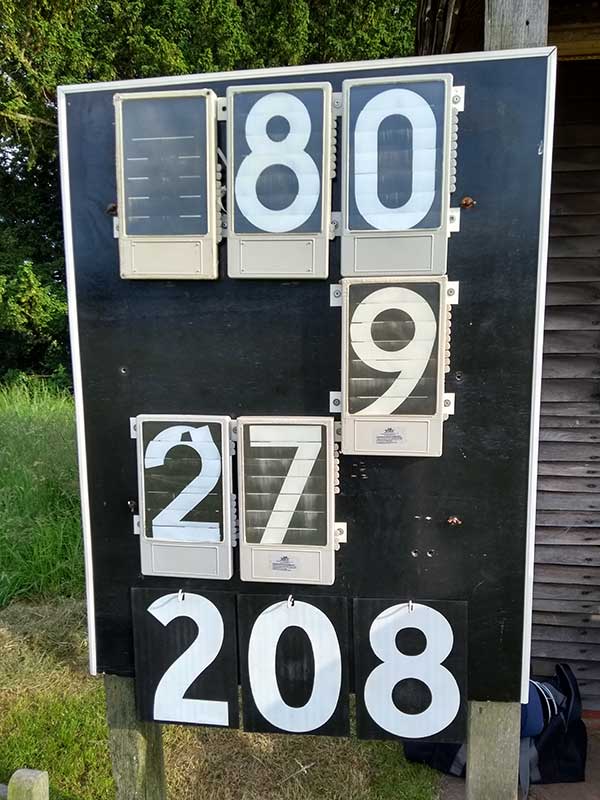